Figuring Out Relationships By Myself

Before I date a boy, I want to become close friends first. 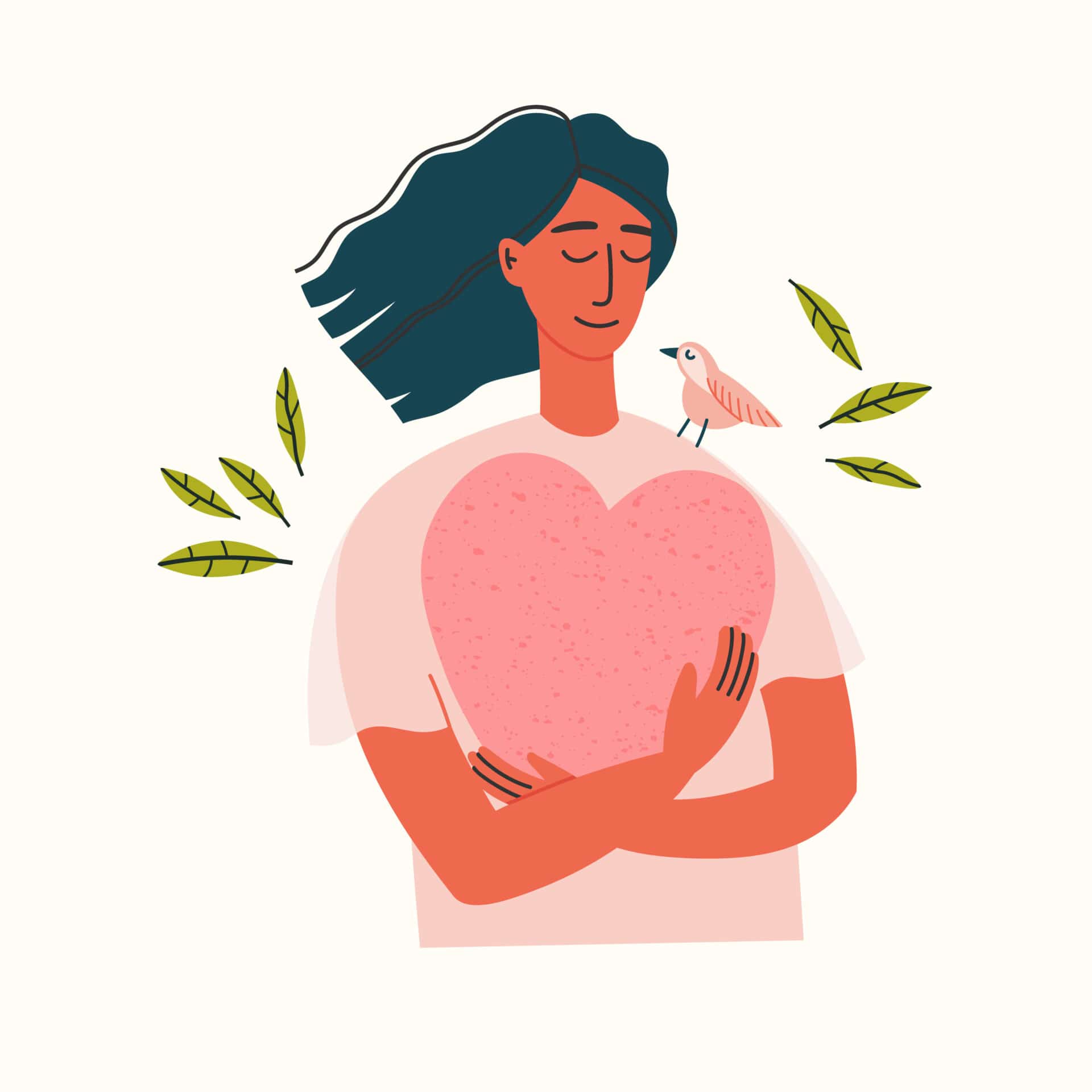 When I started 8th grade, my friend Ashley posted a status on Facebook saying I was looking for a boyfriend. Soon after, I received a friend request from a boy named David.

I accepted it and we started messaging. He told me that he was Ashley’s brother. I knew she had brothers but I didn’t know David. Later on that day, he asked if I wanted to be his girlfriend.

Having a boyfriend seemed grown up and I wanted that feeling. So I said yes. But I didn’t really know what to expect. My biological mother had been sick for a long time. Although I had just moved in with a good foster mother, I hadn’t had much guidance or advice about relationships.

At first, my relationship with David seemed perfect. Some mornings I’d wake up to a text message from him saying, “Good morning, baby.” He called me to say goodnight. We’d meet each other in the park and talk there until it was time for me to go home. Whenever we were in his house, we danced or talked about school, life, and sometimes my family issues. We both liked the same music—hip-hop, R&B, and dubstep. No matter what we did, I had fun with him.

Seeing His Dark Side

It was all sweet for the first three months. After that, things started to change. When we were at his house he was nice to me, but when we were together outside he was mean. He would say things like, “If you were skinny, then you would be pretty.” I started to feel insecure, which made me hang on to him more. He was also aggressive and controlling. He once told me I couldn’t go to a party; another time he told me I couldn’t wear a particular dress. When I cried, he called me weak and said, “Stop acting like a big baby.”

David knew I didn’t want to have sex until I was married. At first he seemed OK with this, but then he started to pressure me.

On Christmas Eve, Ashley, David, and I danced to music in Ashley’s bedroom. Then Ashley went into the kitchen to make something to eat. Once we were alone, David pushed up against me and put his hands on my butt. He pushed me on the bed. I was starting to feel uncomfortable, but we started kissing. He tried taking my pants off. I kept telling him to stop but he kept trying. I was able to stop him by fighting him off. Luckily he heard Ashley coming in the room and he stopped. Ashley didn’t seem to pick up on anything.

I acted like nothing happened. I didn’t want to make a big scene and I didn’t like drawing attention to myself. Soon after, I said I had to go. I wanted to get out of there.

He insisted on walking me to the train station. My stomach started to hurt. He was walking really fast. I told him to slow down. He said, “Why?” in an aggressive tone.

“My stomach hurts and I can’t walk that fast.”

“Why your stomach hurts? Are you pregnant?” he asked.

“Why would you even think that? You know I’m still a virgin,” I yelled.

“You better not be pregnant because if I ever found out that you were, I would kill you.”

I was devastated. I continued to walk with him because it didn’t occur to me to leave his side. When we got to the train station he asked me for a kiss. I kissed him and he told me that he loved me. I got on the train and went home.

After Christmas Eve, I stayed away from David for two months. I didn’t break up with him because I wanted to have faith in the relationship. I knew his behavior wasn’t normal because my friends didn’t get treated like this by their boyfriends. But I didn’t talk to anyone about it.

At this time, I was also going through a lot. My biological mother was sick. So I was detaching myself not just from David but from other close relationships in my life as I dealt with my mother’s slow decline. I even started to distance myself from my foster mother, who had been good to me. Even though I liked her and her kids, I felt uncomfortable around them since I didn’t know how to relate to a family.

I finally contacted David when my birth mother died. I told him about that because I needed him to comfort me. But he didn’t. He called once, texted once, and didn’t show up for the funeral.

When he broke up with me to start seeing another girl, I was sad for a while. It hurt that the relationship ended because I really felt like I loved him.

I eventually got over the breakup. I didn’t realize it until years later, after I left my foster home, but I think I was positively influenced by my foster mother; she taught her children that they can’t trust everyone, and how to look out for themselves.

I’m proud of myself for not giving into David’s demands. You should only have sex on your own terms. You are the director of your own life, and you make your own choices.

I decided after we broke up that before I date a boy again, I will ask questions. What are his intentions with me? What were his past relationships like? What does he like about me?

I’d want to hear a boy tell me, “I would like to get to know you better and I won’t do anything to hurt you.” “I want to have sex with you” would be an automatic turn-off. I also plan to observe if boys are nice or mean, comforting or distant. If they call me names, put me down, or try to get me to do things that I don’t want to do, I won’t date them.

I deserve better than how David treated me. I want to date a boy who understands me and who acts weird and goofy, like me. Someone who comforts me in bad situations. Someone who’s my friend.