By Trying to Fit In, I Lost My Joy

I changed my personality when I started middle school, but summer camp helped me regain my true self. 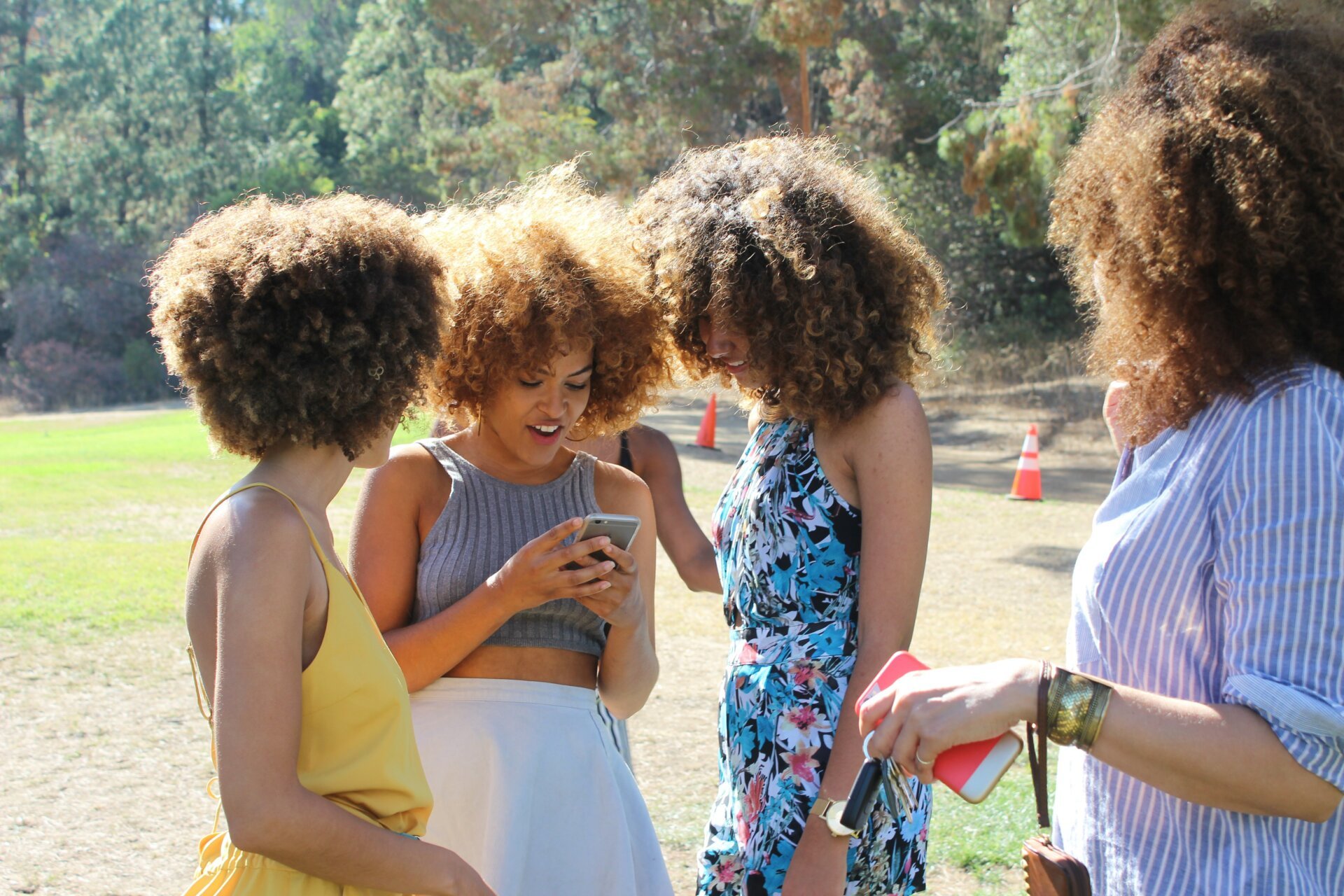 When I was little, my family referred to me as their little nut because I was so outgoing. In school, I was scolded for being too loud during rest time and frequently had my seat moved for chatting too much with my classmates. Soon, I developed a strong interest in fashion and accessories, wearing beaded bracelets up and down my arms. My parents told me that when they dropped me off in the schoolyard, girls surrounded me to see which jewelry and outfit I had chosen for the day.

“You’re a crowd pleaser,” my mom observed. My grandparents said, “You are going to be an actress when you grow up!” I was excited by the idea of entertaining people for a living.

On the last day of school in 5th grade, my teacher asked us to do our best impression of her. My hand shot up and I mimicked her tone when she threatened to take away recess and give us tests instead. The entire class, including the teacher, roared with laughter. I loved having the ability to make people laugh.

Changing Myself to Fit In

When I transitioned to middle school, kids were no longer so carefree. They were more focused on grades, and girls around me seemed more concerned about popularity and the opinions of others. I wanted to be part of the “right” friend group, so I altered my personality to be the person that I thought more popular kids would like.

My older sister was a freshman in high school and excelling academically, and I wanted to keep up. I decided it was time for me to take school seriously and become a “grownup.” One day in English class, we were given two options for our upcoming project. We either had to write a response to the book Wonder, which we’d recently read, or perform a skit. I wanted to do the skit, but I was the only one who did. “Ugh, a skit, how weird!” I heard my friend Rachel say, laughing. I quickly agreed and changed my choice to the essay response.

My family was the first to notice this change. While they were happy that I was doing well in my classes, my mom asked, “What happened to your silly personality?” My dad told me to relax and have fun. “Why are you always so serious?” he wondered. I was upset that this change had been drastic enough for them to notice.

My close friends noticed the change, too. One day during lunch, we were discussing plans for Halloween costumes. My former self would have enthusiastically suggested a funny group costume. However, the new me was too afraid people in my grade might think it was uncool. We ended up dressing in sports jerseys, as did half the girls in our grade. It felt like a cop-out to me, and I regretted not helping to come up with a fun and original idea. Worst of all, as I became more quiet and serious, my close friends began to distance themselves. So even changing myself to match the expectations of others did not bring me the outcome I hoped for.

I began losing sleep agonizing over this. How did I let this change take over my life? Although I was doing well academically, I began to dread going to school, a place that I once viewed as full of happiness and fun. Now school made me feel less confident.

Getting Back to Who I Am

Throughout my youth, summer camp was where I could de-stress from the school year. Whether I was singing at the top of my lungs to Miley Cyrus’s “Party in the U.S.A.,” making friendship bracelets while I was supposed to be playing soccer, or celebrating with my color war team, it was impossible not to get lost in the joy of camp. Being your silliest self is the norm at camp, and everyone embraces that. There are no grades, no tests, and no stress. You can be who you want to be without worrying about the judgment of others.

One day when I was about 14, my counselor, Isabelle, chided us for taking more than one pack of Oreos at snack time. “I can see them hidden in your shorts!” she said. Later that day, while walking to the tennis courts with my best friend, we began to rant about how “unchill” she was for calling us out like that. Without even thinking, I began to mimic her: “I can see them hidden in your shorts!” I yelled in a raspy voice, exaggerating the end of each word, perfectly matching the pitch of my counselor’s voice.

“Oh my God! You sound exactly like her! That was so funny!” my friend said. She insisted that I do my Isabelle impersonation for everyone at the tennis courts. I had not used my talent for mimicry since 5th grade, and I’d forgotten how naturally it came to me. I began doing impressions of everyone I knew, ranging from celebrities, to camp staff members, to my bunkmates.

I quickly grabbed the attention of other kids who came up to me and asked me to imitate the person of their choice. Later, I got elected to play the part of the quirky, ropes course staff member in a camp skit. I dressed in his typical wardrobe of a flannel shirt and Teva sandals, and adopted his earnest expression and mannerisms. “Keep on climbing,” I said, drawling my words to laughter and applause.

At the end of the summer, I won an award for my impressions entitled: “Most likely to sing like Christina Aguilera.” To this day, the award is displayed on the bulletin board in my bedroom, and it always makes me smile. Being at camp brought back a part of my old personality, and it was so comforting to know that people still accepted my goofy side. The summer prior, I had won an award for “most responsible.” It is funny to me that these two awards at camp represent two completely different sides to my personality. Now, I blend these two sides whenever possible.