Almost One of the Gang

Most of my friends are Crips, but I've chosen not to join. 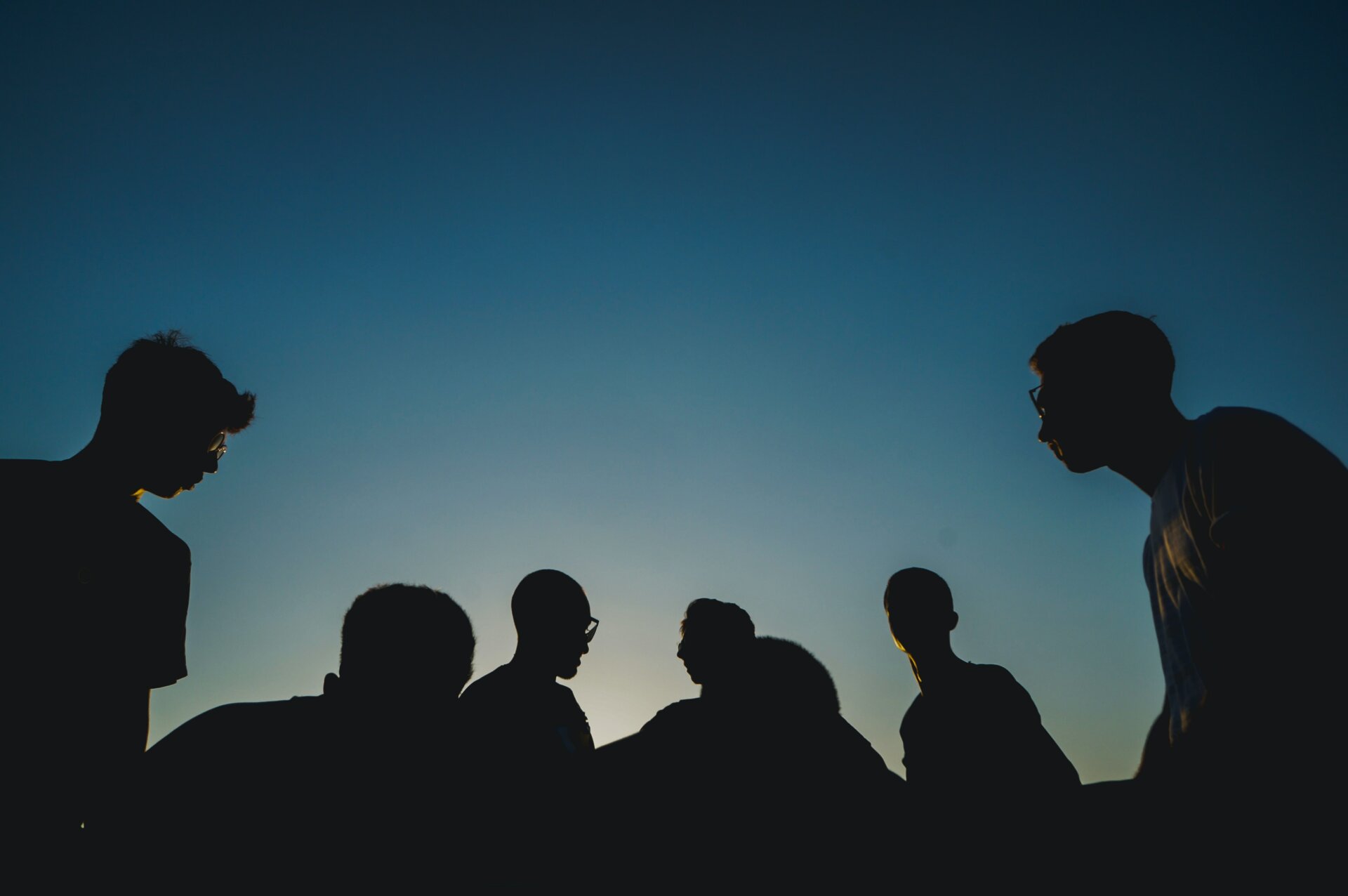 When I was in 8th grade, all my friends started joining the Crips gang. They bragged about how cool they were, and they made gang life look so easy and fun. I hung out with them to learn more and just to be able to say I hung out with gang members. I liked being friends with them—for protection and to be cool. But I also made sure I didn’t join the gang.

I realized what my friends were and what I was not. They’d been brought up in environments where they had to be in a gang to survive. I grew up in a good home with my mom and brother, and I’d encountered fewer obstacles than they had. Though I wondered what it would be like to be in a gang, I knew I couldn’t handle gang life. Some of the things gangs do, like robbery, murders and hustling, just weren’t for me.

None of my friends ever directly approached me about joining because I always told them that hanging out with them was as far as I would go. My friends respected my refusal to join because, except for actually being in the gang, I fit right in with them. I even fought with them whenever they got into a beef, so they knew I was a real friend and not just a tag-along. For a little while I worried I was in too deep, fighting with the Crips against rival gangs, but I was careful not to go any further than that.

Now I’m a junior in high school and I’m still friends with gang members. I’m comfortable with my role and my friends are too, so I don’t face much pressure to join. But I see a lot of my classmates being pressured in my high school. I see blue bandannas, the color of the Crips, all the time in my school. I see blue beads around people’s wrists and necks and the letter C (for Crips) thrown up in every direction in the hallways.

Almost everybody in my school has some kind of gang affiliation, even the security guards. Many of the guards are Crips and they greet students who are gang members by “piecing” them (doing the gang handshake). They even yell out the Crips calls, like “Co-rip” and “Blat killa” (a dis to the Bloods, a rival gang).

Usually the Crips and the Bloods hang out together at my school, and they don’t have problems with each other. This is common in a lot of high schools, according to my friends who are gang members. Even though the gangs are sworn enemies, they’re usually about peace in the school building. They have the occasional rumble in the hallway, but for the most part they get along.

But that doesn’t mean there isn’t violence. One day during my sophomore year, a freshman named Kellz transferred in from another school. When Kellz noticed that our school was mainly Crips territory, he foolishly pretended to be a Crip.

A week after Kellz came, a Crip named Speed asked him what set he was with. A set is a division of a gang based on neighborhood or street, sort of like precincts to the police. They were in the lunchroom, and I joined the crowd of students that had started to build around them.

Kellz answered, “Original Gangsta Crip” and it just so happened that was Speed’s set. Speed immediately knew he was lying. Kellz tried to apologize, but to no avail. He was so scared I could see it in his face.

Then it got even crazier. The whole time he’d been claiming to be a Crip, he was actually a Blood. We found out when somebody from his neighborhood said they’d seen him around with the Bloods. The Bloods didn’t take too kindly to the news either. Eventually almost every gang member in the school pummeled him. The Crips beat him up for being a Blood pretending to be a Crip, and the Bloods beat him up because he’d been afraid to admit he was a Blood.

That reassured me that I’d made the right decision not to join a gang. But what made me even more sure that gang life wasn’t for me was when I witnessed my first and last initiation for a new Crips member.

One day last year, I was walking with some Crip friends and they told me they were about to square somebody in. I didn’t know what that meant. My friend explained that it’s when the gang recruits a new member by beating him down to make him prove he’s strong enough to be in the gang.

There was a dead end behind the park where the new recruit, Ramon, met up with the Crips to be squared in. I was cool with Ramon, and I decided to watch to see how it worked.

First Ramon fought one of my homeboys for 20 seconds. Twenty seconds later, another gang member joined, and then another every 20 seconds after that. The rule was that if Ramon fell to his knees at any point, he’d have to start all over with the first guy.

Soon there were three guys fighting Ramon at once. I could hear each blow connecting to various parts of his body, the worst of them on his head. Eventually he fell to the ground in the fetal position, blood all over his face and bruises everywhere on his arms and legs. He hadn’t even made it to the fourth gang member, so they didn’t bother to pick him up and start over. They just began stomping on his head and all over his body.

Ramon’s face was a mixture of regret, fear and pain. Even more terrifying were the looks on the faces of the Crips as they beat him senseless. They were smiling and laughing like it was funny. They seemed to be enjoying it. “Get the f-ck up!” they yelled at him as he fell. One of the boys beating him senseless was his brother.

When it was all said and done, Ramon looked dazed. The gang members tried to help him up, but he kept falling. While they waited for him to get himself together, they congratulated each other and talked about who’d beat him the worst.

Ramon finally got up and they all congratulated him for fighting his best and told him that he was down with them. He couldn’t even talk. I left after that and all I could do was think about it for the rest of the night. Any thoughts I’d had of joining a gang died then and there. I was so glad that I’d had the presence of mind to not join.

The next week, Ramon came to school showing off his new lifestyle. He wouldn’t stop talking about it, and he was walking around like nobody could touch him. It was as if he didn’t even remember what had happened to him the week before. After that, he started hanging out with the cool kids and getting into fights, and people respected him.

From what I see from my friends, the main reason they turn to gang life is peer pressure. I think Ramon joined because he didn’t want to disappoint his friends. It can be hard to say no to people you’ve known your whole life. My friend Jay told me he became Crip because he was pressured by his whole block and his neighborhood. He also told me he felt uncomfortable by himself and wanted protection.

I understand wanting people to protect you just in case you need some help, but I don’t know if joining a gang makes anything better. Once you’re in one, you probably need even more protection than you did before.

I still spend most of my time with friends who are in gangs. I know there’s a pretty fine line between hanging out with a gang and joining one. But it’s a line I’ve made clear to myself and my friends, and I’m not going to cross it.

Any thoughts I'd had of joining a gang died then and there.