I Look, Therefore I Am?

Names have been changed.  It was the day of my friend Amanda’s bat mitzvah. She was more of a recent friend, someone who, with my implicit permission, tended to degrade me on a daily basis. Nonetheless, I liked her, and at one of the final parties of the year-long bat mitzvah season, I wanted to […] 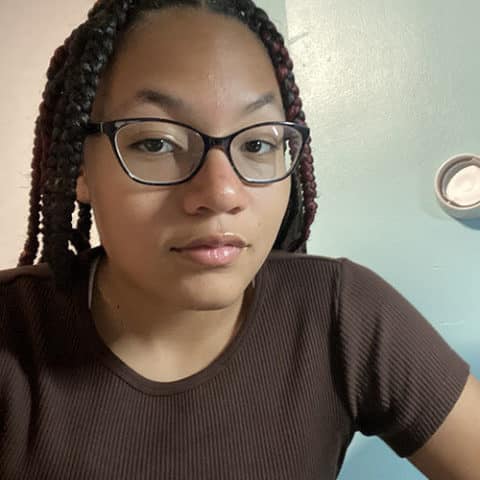 Fighting Two Battles at Once

When I was 8, I was adamant about having a strict daily routine. I woke up at precisely 7 a.m., brushed my teeth at 7:05, and got dressed in 10 minutes. I had to follow this schedule exactly. If not, I experienced panic attacks until I got back into my pajamas and into bed, in […] The Privilege of Telling My Side of the Story

My younger brother and I grinned at each other from the back seat of my grandpa’s Jeep: We were making a rare trip to Burger King. I was 11. We had been living in the United States for four years after emigrating from South Korea, and most of the time, my mom preferred that we […]